Change Your Mindset And Unleash Your Potential

When Your Mindset Was Formed & Created 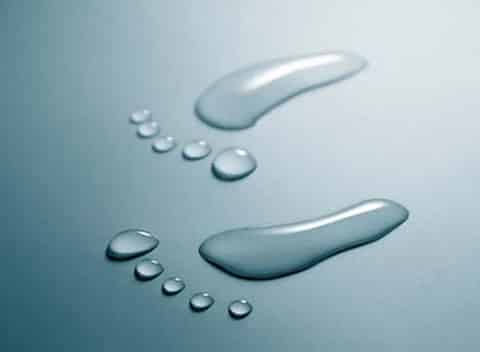 WHEN MINDSETS ARE FORMED
For most of us, our mindsets were CREATED FOR US, at an early age. Whether though parents, teachers or friends, we readily absorbed what we were told. As we had little or no other point of reference we eagerly accepted new offered knowledge and were not in the best position to critically evaluate what we were told. If reinforced, either verbally or through experience this new knowledge became deeply rooted and embedded within us and began to form our beliefs about how the world operates and our place within it.

Later in life we may have experienced events and circumstances that contradicted what we thought we already knew, even on occasion allowing us to modify slightly a deep rooted belief or mindset, but mostly we are stuck with what we were told early on and what has been our reference point for much of our lives.

Research across many disciplines including physics, neurology, psychology and education have shown that your mindset is formed by the combined interaction of habitual thoughts and the corresponding images and emotions they illicit. More importantly it appears that once your thoughts and emotions have become habitual, they form a neural network that keeps the mindset habitually in place. Keeping you, literally, on automatic.

If you are locked into a negative mindset about something then you are likely to keep repeating to yourself the negative self-talk surrounding it and to continue to ‘see’ things a certain way. This becomes self-fulfilling until you totally believe it. On the other hand if you have a positive mindset regarding something then this is usually reinforced also. In effect we see what we want to see. Hear what we want to hear and ultimately BE what we think we should be. Whatever we believe, we tend to prove ourself right – over and over again.