What Does Attitude Have to Do With Success? 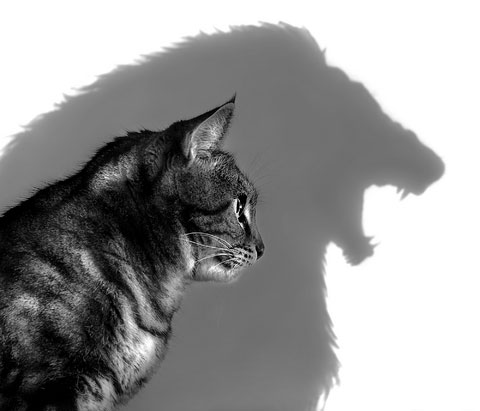 One of my favorite old rhymes perfectly demonstrates the power of perception:
Two men peering through prison bars,
One sees mud and the other sees stars.
One of these men is looking at the negative side of his situation. He looks out of his prison cell and, rather than seeing the beauty of the night sky he sees only the mud on the ground.
The other man ignores the mud and looks to the heavens, letting himself be inspired and dazzled by the display of light in the sky.
In other circumstances, which of these two men would you expect to become successful?
If you think of success as a recipe with carefully measured portions of specific ingredients, attitude is one of those vital ingredients that give life to your concoction. It’s like yeast added to a bread recipe to make the bread rise. Without yeast, your bread will end up flat, dense, and hard as a rock.
Likewise, a negative attitude will deflate your efforts to be successful.
Why?
A positive attitude gives you the ability to overlook setbacks and continue toward your goals. It gives you the courage to tackle challenges and believe in yourself. It helps you keep obstacles in perspective, rather than feeling intimidated and giving up.
I’m sure you’ve heard the famous quote by Henry Ford, “Whether you think you can or think you can’t, you’re right.”
It’s all about perception!
If you knew for sure that there was no possible way for you to accomplish a goal, would you still try? Of course not. What would be the point?
If, on the other hand, you believed in your heart that you could achieve something, you’d be chomping at the bit to get started, and nothing would deter you!
Your attitude is what makes the difference in these two scenarios.
Developing a positive attitude is a simple matter of consistently training your brain to see the positive side of every situation.
Rather than peering at the mud, look to the stars. Rather than feeling powerless against challenges, affirm that you can get through them. Rather than letting other people determine what you are capable of – determine it yourself!